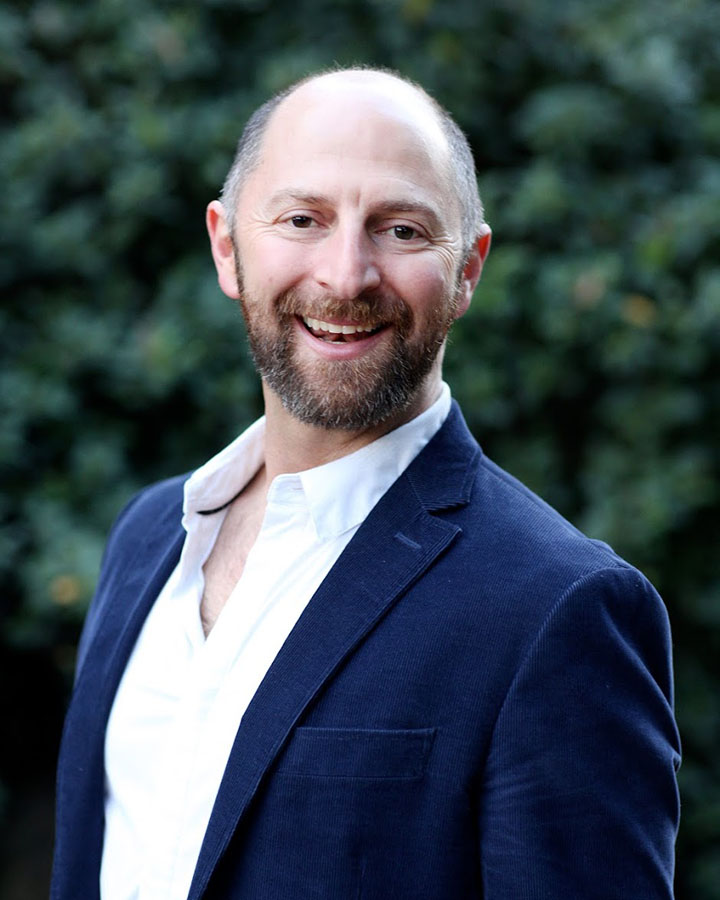 Barney is an American angel investor and computer scientist. He is co-founder, Vice Chairman and Chief Strategy Officer of Moon Express; co-founder and Chairman of LocoMobi; and Associate Founder of Singularity University.Previously, Dr. Pell was co-founder and CEO of Powerset, a pioneering natural language search startup, search strategist and architect for Microsoft’s Bing search engine, a pioneer in the field of General Game Playing in Artificial Intelligence, and the architect of the first intelligent agent to fly onboard and control a spacecraft.Barney received his BSc in symbolic systems from Stanford University in 1989 and earned a PhD in computer science from Cambridge University in the UK in 1993. He is an investor in Ionomr.