Triple the Conductivity of Leading PEMs

Pemion™ has triple the conductivity of leading PEMs at room temperature, making it an attractive option for continued development of solid-state lithium polymer (Li-Po) batteries. Combined with high strength for dendrite blocking, selectivity between metals, and extremely high temperature resistance, it is also suitable as a coating or advanced separator to increase cycle life and safety in Li-ion batteries.

Lithium ion batteries are the fastest growing battery segment, predominantly driven by demand in electric vehicles. They operate by shuttling ions back and forth between a lithium-based cathode and a porous graphite anode. There are a wide range of cathode options, which have been the focus of performance improvement in recent years. Chemistries include: Lithium-Cobalt-Oxide (LCO), Lithium-Manganese-Oxide (LMO), Lithium-Iron-Phosphate (LFP), Lithium-Nickel-Cobalt-Aluminum (NCA), and Lithium-Nickel-Manganese-Cobalt (NMC).

In current lithium ion batteries, the separator’s main function is to prevent contact between the electrodes and acts as a safety shutdown switch, which melts and seals off both sides if a critical temperature is reached. It is permeable to allow flow of ions from one side to another and separates the two sides through selection of pore diameter. During operation, unwanted species can build up (form dendrites) and poke holes in the separator, negating its safety benefits.Variability in pore diameter can allow unwanted ions to pass through and cause damage to the electrodes, reducing the battery’s lifetime.

Membrane separators and coatings are not porous and only transport charged species. This prevents unwanted side reactions. Electrode coatings can prevent damage to the structure during repeated charging and discharging.

With the advancement of electric cars, there is a push to make batteries smaller and lighter in order to fit more in a vehicle and improve the range. Since membranes offer a pathway to conduct ions without any liquid, they present a logical next step in solid-state development, decreasing cell size and increasing energy density. 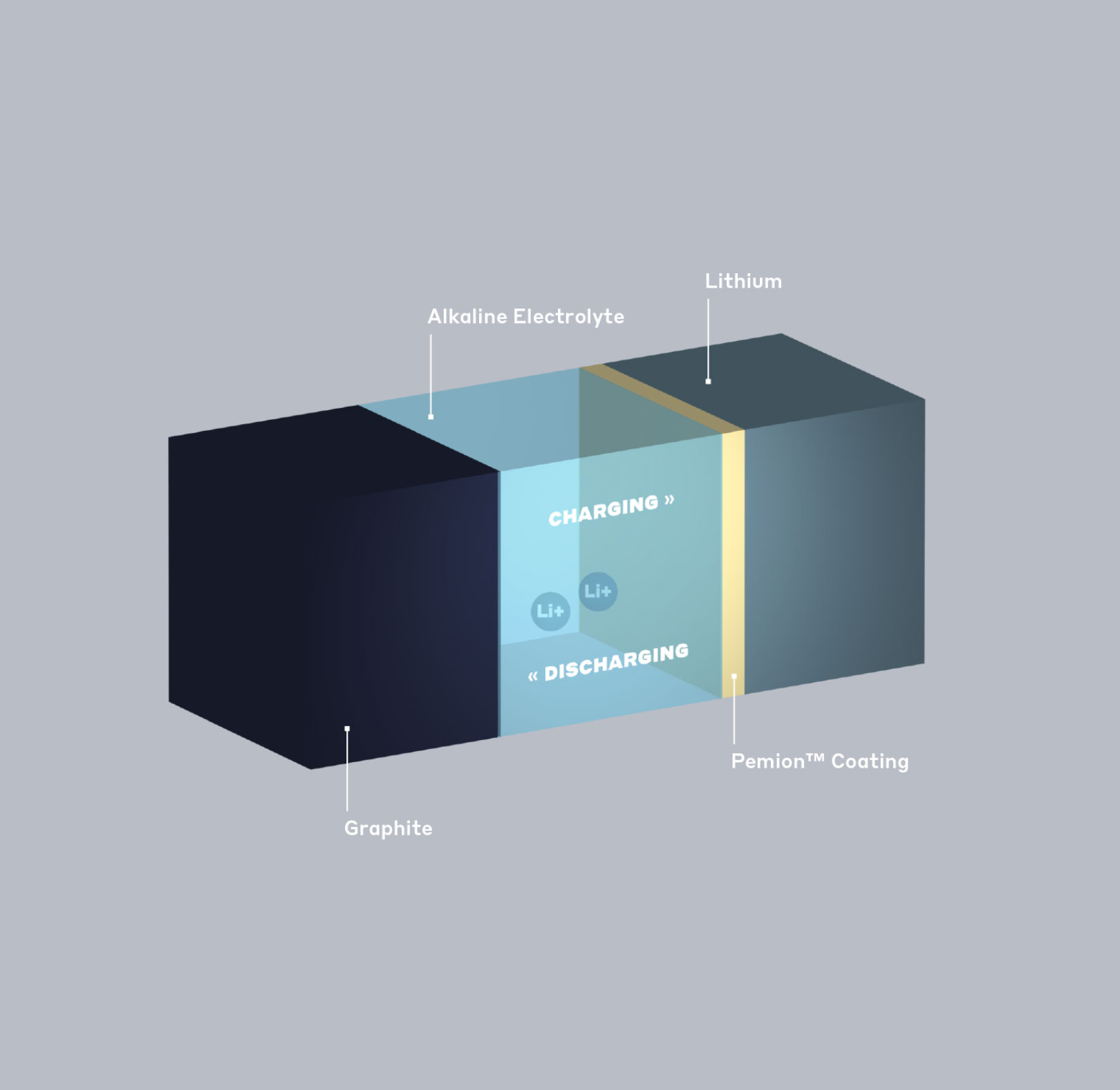 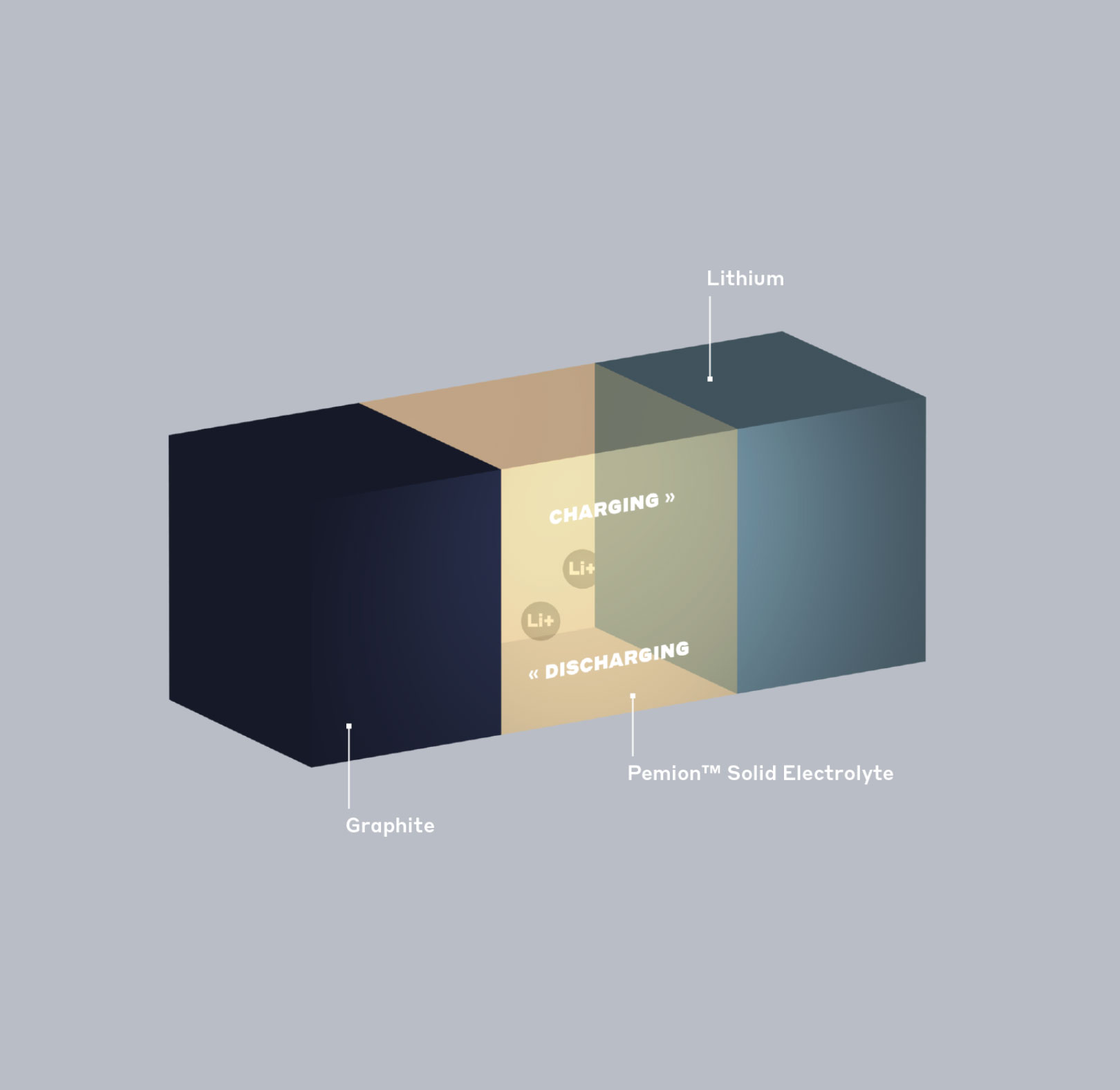 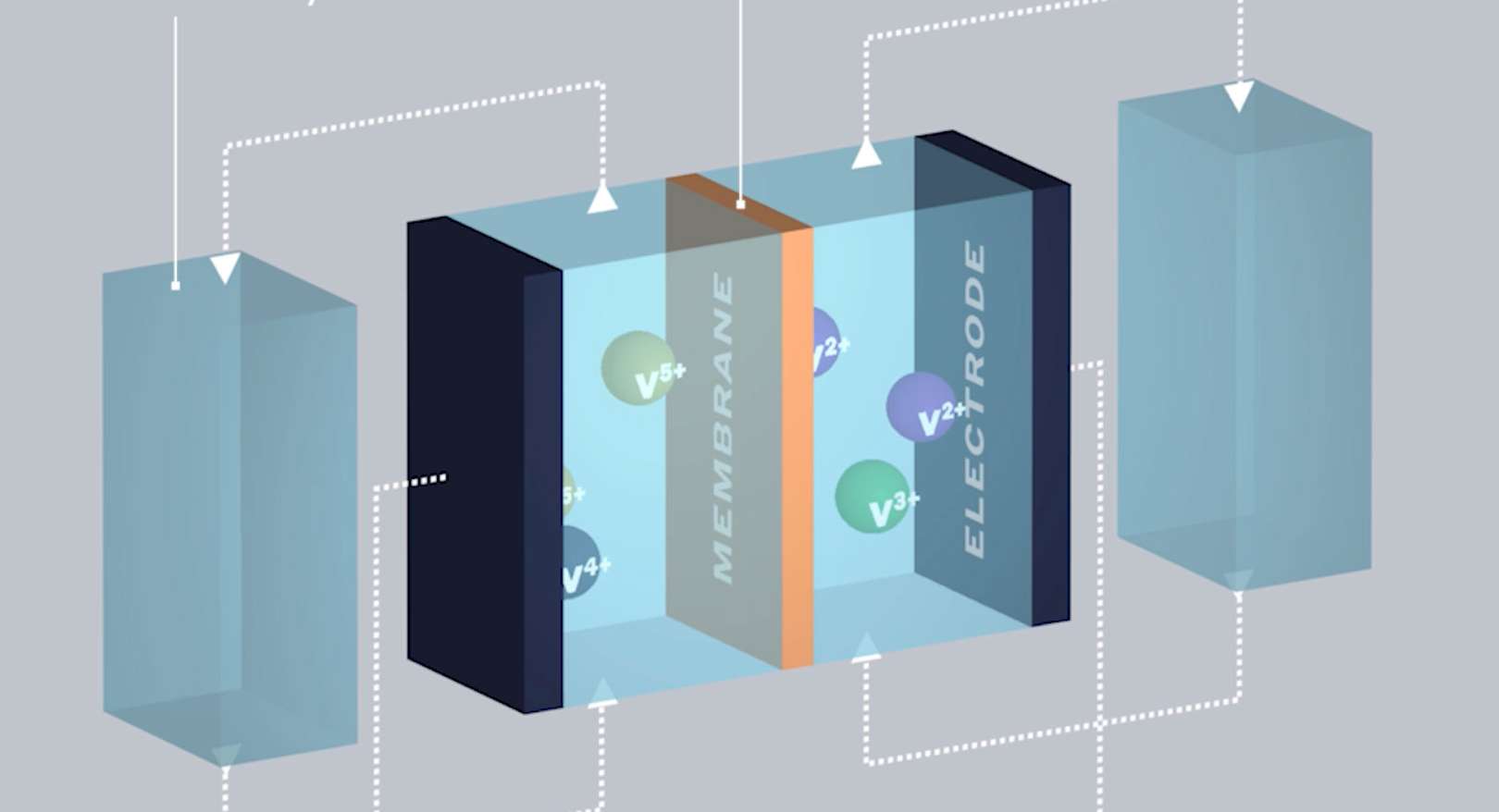 Ionomr has both AEM and PEM options in various stages of development for use in Redox Flow Batteries (RFBs). 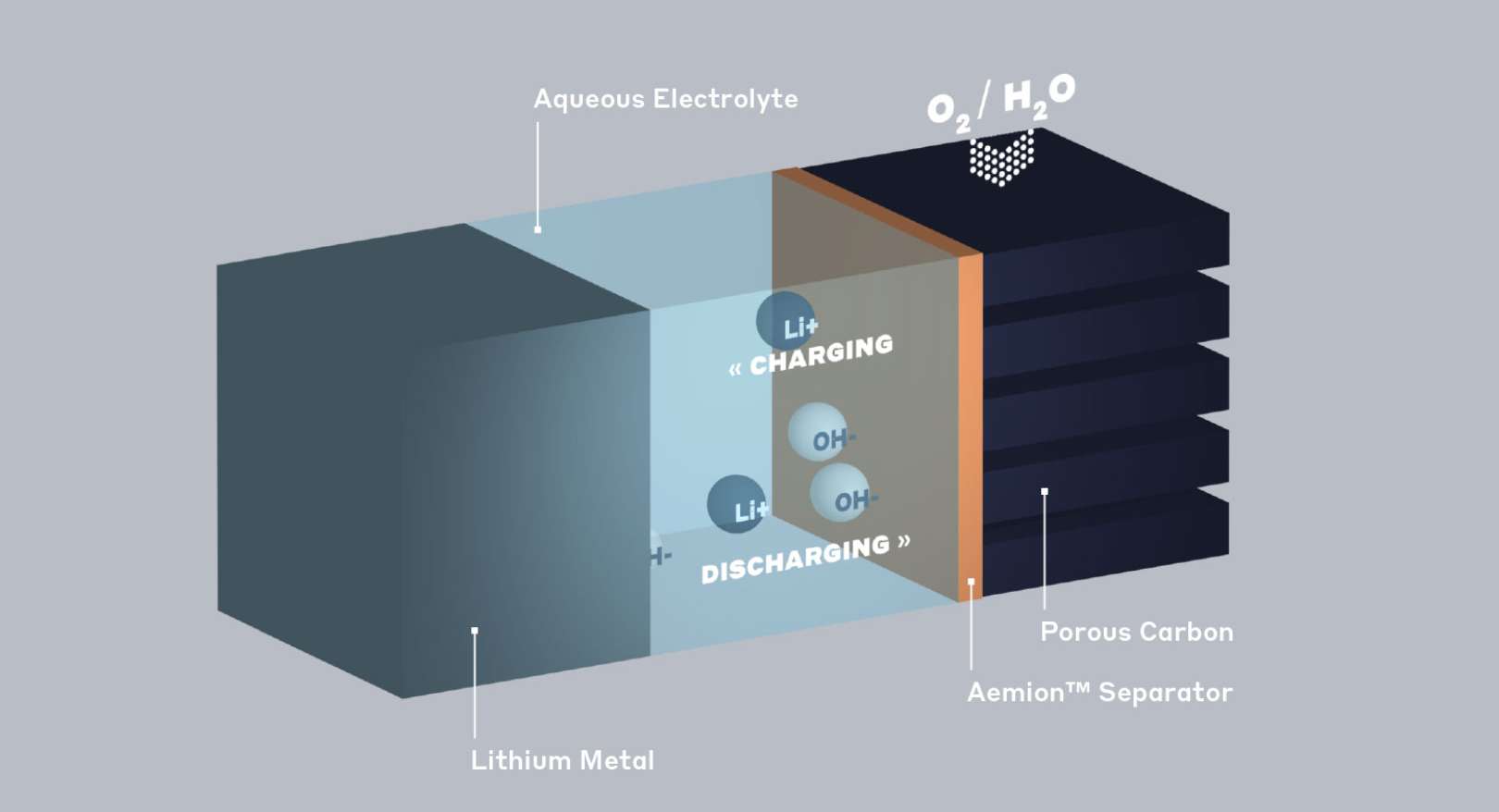 Ionomr has one of few materials that can withstand the harsh alkaline conditions in metal-air batteries. 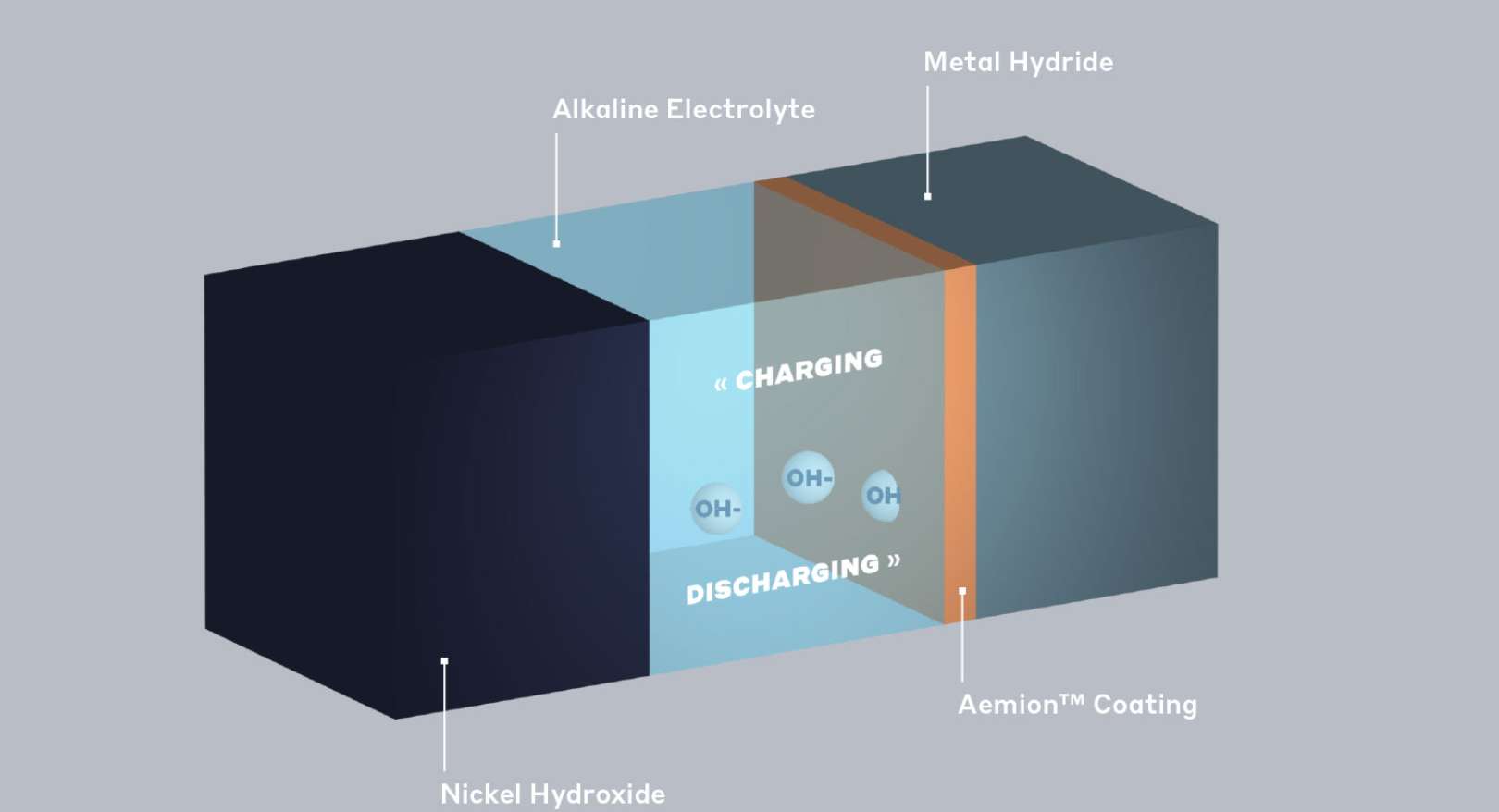